CURATED FOR YOU: SCOTT BRENNAN 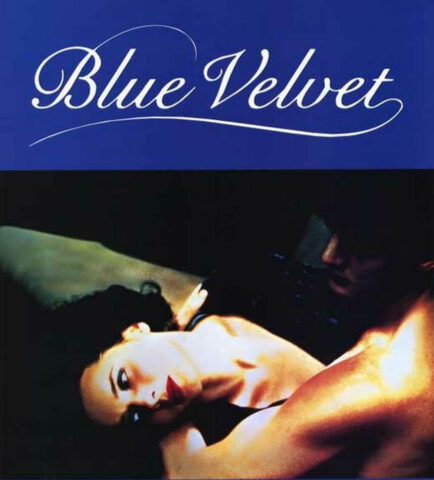 One film that strikes me as particularly relevant to the photographer is David Lynch’s Blue Velvet (1986) staring Kyle MacLachlan, Isabella Rossellini, Dennis Hopper, and Laura Dern. Though the subject matter–surreal, dreamlike, violent, mind bending–certainly isn’t for everyone, the influence of William Eggleston’s photography on Lynch’s cinematographic choices is palpable. Eggleston’s elevation of the mundane and his extraordinary color pallet are translated into this brilliant neo-noir film. Clearly Lynch understood the anxiety rippling just under the surface of Eggleston’s photographs and successfully translated it into a film from which photographers can find many valuable lessons.